What is Amazon Redshift?

Amazon Redshift is essentially the AWS data warehouse in the cloud that can handle huge petabyte volumes of data. Big data is growing exponentially and on-premise data warehouses cannot scale up easily to meet the demand of increased storage and analytics, the way a cloud data warehouse like AWS Redshift can. BryteFlow for AWS ETL

Check out BryteFlow’s data integration on AWS Redshift. Get in touch with us for a FREE Trial.

How BryteFlow works with the Amazon Redshift Data Warehouse

BryteFlow meshes tightly with Amazon S3 and AWS services to provide fast data integration, in real-time. Here’s what you can do with BryteFlow on your Amazon S3 data lake. Get a Free Trial of BryteFlow

Data is ready to use – Get data to dashboard in minutes

BryteFlow Ingest on Redshift provides a range of data conversions out of the box including Typecasting and GUID data type conversion to ensure that your data is ready for analytical consumption or for Machine Learning purposes.

Transfer data with speed and performance

BryteFlow helps you tune performance on AWS Redshift by automating DDL (Data Definition Language) which is a subset of SQL.

You have the choice of transforming and retaining data on AWS S3 and pushing it selectively to Redshift – for multiple use cases including Analytics and Machine Learning. Or replicating and transforming data directly on AWS Redshift itself.

BryteFlow frees up the resources of the Redshift database by preparing your data on Amazon S3 and only pushes the data you need for querying onto Redshift, hence freeing up Redshift resources. BryteFlow eliminates this data-load process from the Amazon Redshift cluster. This has an immediate and direct positive impact on concurrency. Create an S3 Data Lake in Minutes

Save on storage and boost Redshift cluster performance

You can choose to save all your data on Amazon S3 where typically storage costs are much lower. In Redshift you need to only pay for the resources you actually use for the compute – this can translate to a large savings on data costs. This also enhances the performance of the Redshift cluster.

You are assured of getting high quality, reconciled data always with BryteFlow TruData, our data reconciliation tool. BryteFlow TruData continually reconciles data in your Redshift database with data at source. It can automatically serve up flexible comparisons and match datasets of source and destination.

If you have huge petabytes of data to replicate to your Redshift data warehouse, BryteFlow XL Ingest can do it automatically at high speed in a few clicks. BryteFlow XL Ingest has been specially created to cater for the replication of large data sets with tables over 50 GB. Learn the Secrets to Fast Bulk Loading of Data

Data transformation with data from any database, incremental files or APIs

BryteFlow Blend our data transformation tool enables you to merge and transform data from virtually any source including any database, any flat file or any API for querying on Redshift.

Data migration from Teradata and Netezza to the Redshift data warehouse

BryteFlow can migrate your data from data warehouses like Teradata and Netezza to Amazon Redshift with ease in case you need to shift your data.

BryteFlow has an automatic network catch-up mode. It just resumes where it left off in case of power outages or system shutdowns when normal conditions are restored.

Get a FREE Trial of our data replication and transformation software

Why use AWS Redshift as your
Cloud Data Warehouse?

Amazon Redshift offers exceptional performance, in fact it is known for its speed in processing large data sets. This is largely due to its architecture that uses Massively Parallel Processing (MPP) design and columnar data storage. Also, it analyzes all your data using standard SQL which is simple and cost-effective.

As far as cloud data warehouses go, Redshift is an affordable data warehouse. It is also a fully managed service so you don’t need to set up expensive hardware and also save on maintenance. By using BryteFlow you can save on costs further by storing data on the Amazon S3 data lake and only pushing data to Redshift for querying.

Do you need to make new purchases of hardware and software every time your data volumes go up or want to use your data in a new way? With Redshift you can easily scale computing power up for extended capacity and better performance.

Data security is a concern you need not have

Security on AWS Redshift is comprehensive. BryteFlow teams up with Redshift to implement best in class security with access and credentials managed through Identity and Access Management (IAM) accounts. For companies using Private Cloud, access is available through a Virtual Private Cloud. Data encryption adds another level of security to your data.

Get a free trial of BryteFlow for Amazon Redshift 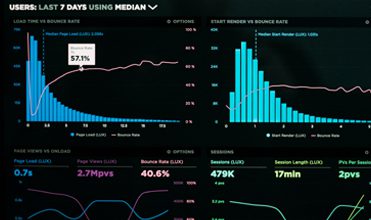 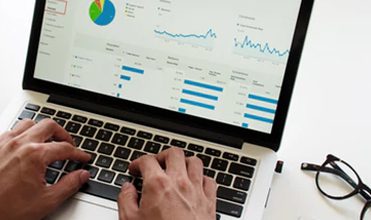 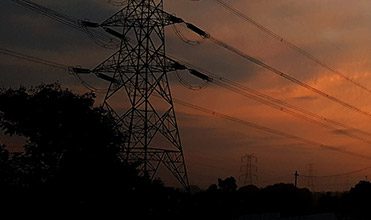 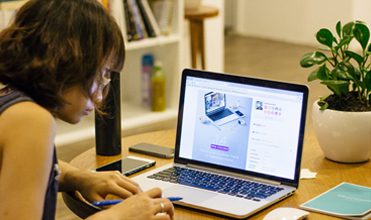 Waterford Research Institute needed to replace legacy reporting and dashboards with visualizations that were more consumable by administrators, school principals, teachers and parents.