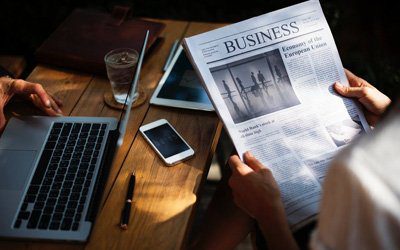 The Rust report : Since its inception in 1999, The Rust Report has built a strong following amongst an influential group of readers throughout Australia, New Zealand, and beyond.

Recipients include senior executives of most of the industry’s major buyers and suppliers, venture capitalists, government departments, and young entrepreneurs at the cutting edge of technology. 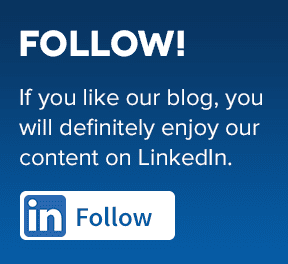 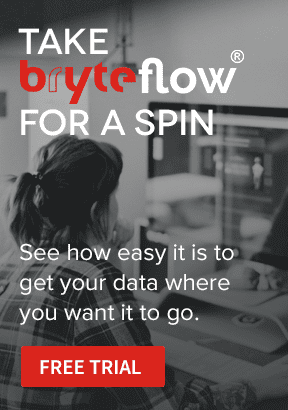 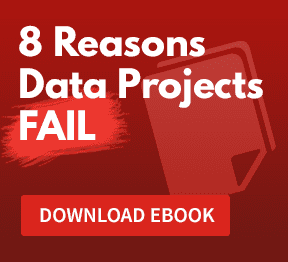